When the hot-shot debut author sits in the next chair 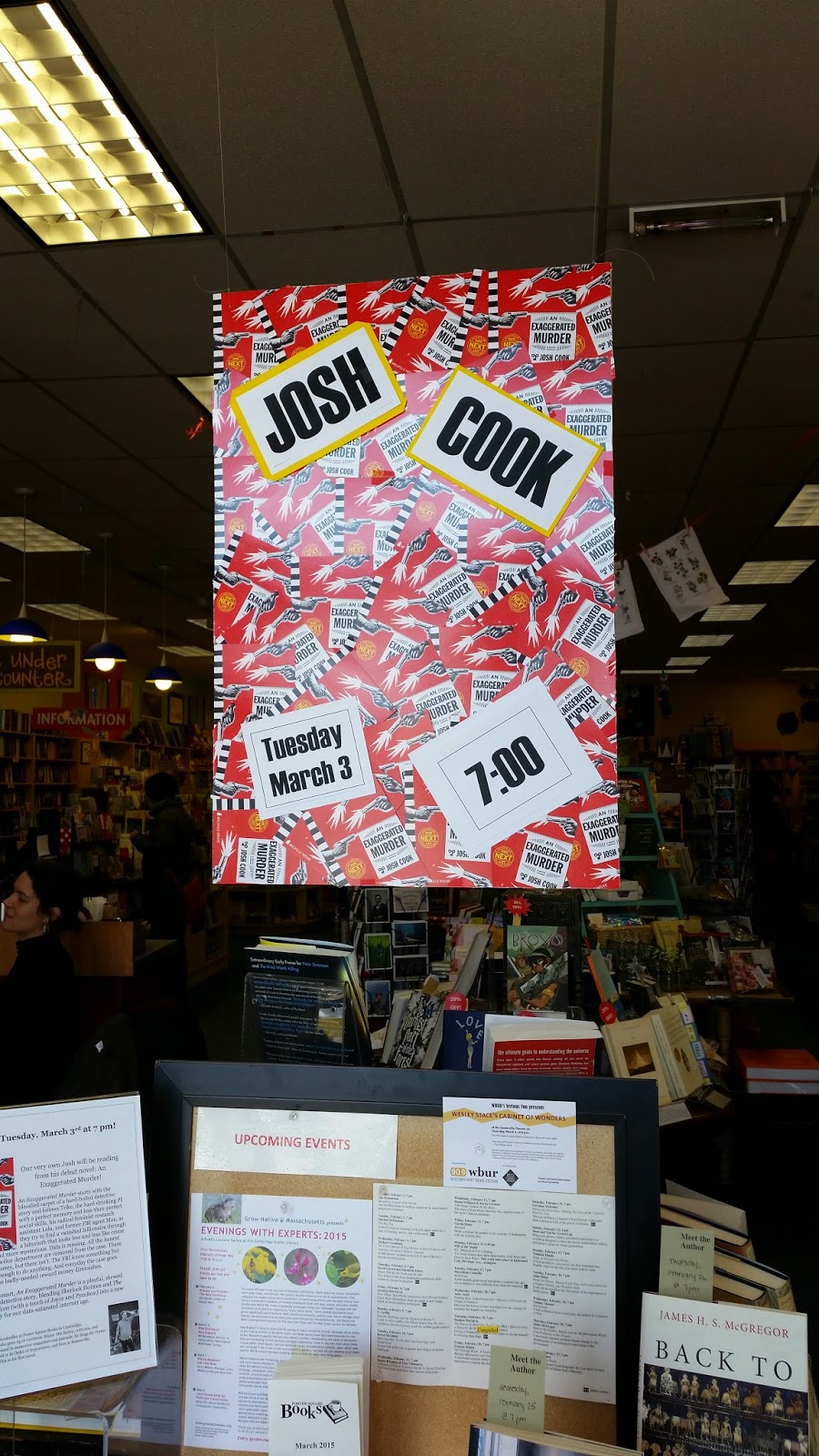 I've set up events for dozens of authors over the past year -- Rick Riordan, Amanda Palmer, Cary Elwes, George Clinton, Bobby Orr -- but next week will be a new one: we're launching An Exaggerated Murder by Josh Cook, a debut novelist who also happens to occupy the desk next to mine here in the PSB office. (There are a few minor differences. For instance, Bobby Orr was not looking over my shoulder when I pondered how many copies to order.)

Josh and I work well together, but we don't exactly have similar literary tastes. (You may have seen copies of The Martian around the store labeled "the only 2014 book Sarah and Josh both liked." It's not much of an exaggeration.) James Joyce, Laurie R. King. Oulipo, longform journalism. You get the idea.

Which is why I am so glad I can tell you that An Exaggerated Murder gets to claim that title for 2015. It's fantastic. You will love it. And if you start reading every clever bit out loud (trust me, it's tempting) you're going to get hoarse.

The literary world has been reaching the same conclusion: The first review, in Kirkus, was a starred one. It's on the March Indie Next List.

Book launches are always special events for the authors, but this time we're all excited. Josh has been part of Porter Square Books since the beginning, and we're looking forward to celebrating with him. Everyone's been taking part, designing posters, creating displays, making plans for Tuesday. (Though I did veto the suggestion of an all-you-can-drink vodka bar. Thematically appropriate, but no.)

I hope you'll join us for this one.
Posted by Sarah Rettger at 3:16 PM 1 comment:

What is more fun than spending a morning having breakfast at the Charles Hotel with a famous author and hobnobbing about books, writing, and life? Last year we started this breakfast series in partnership with the Charles (at Henrietta’s Table) and enjoyed the company of Ann Patchett, Jared Diamond, and Peter Yarrow and Noel (Paul) Stookey, of Peter, Paul & Mary. Ask anyone who got to attend those events: they were amazing -- a chance to converse in an intimate setting with brilliant, wonderful, insightful people who happen to have written books that we love. For 2015 we’re kicking off the series with two terrific authors from Maine, Tracy Kidder (March 13) and Lily King (April 8). 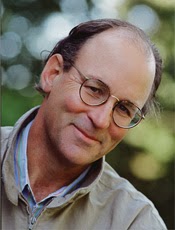 Tracy Kidder first shot to prominence more than 30 years ago with Soul of a New Machine, a penetrating portrayal of the race to develop a new generation of computer at Data General Corporation in the 1970s. The book won him a Pulitzer Prize and a National Book Award and put him on the map as one of our most accomplished and literate non-fiction authors. You may be familiar with House, his book about a couple having their house built; Old Friends, a portrayal of two older men in a nursing home; Mountains Beyond Mountains, a magnificent biography of physician/anthropologist Paul Farmer; or Strength in What Remains, about an ordinary man who arrives in the US and tries to make a life for himself after surviving the Rwandan genocide. A couple of years ago Tracy went in a new direction, writing a book about writing, Good Prose: The Art of Nonfiction. It proudly sits on our shelves in section 555 (“On Writing”) alongside such classics as Anne Lamott’s Bird by Bird and Stephen King’s On Writing.

Tracy doesn’t have a new book out -- he’s just coming to schmooze. Come to talk with him about your favorite of his books, or pick up one you haven’t read yet and come with questions. 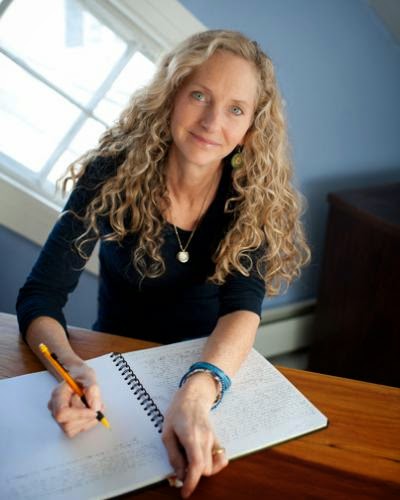 Lily King published three novels between 1999 and 2010, and they were lauded with accolades such as a New York Times Notable Book award, Publishers Weekly Top Ten Book of the Year, New York Times Editors Choice, Publishers Weekly Best Novel of the Year, the New England Book Award for Fiction and the Maine Fiction Award. Even with all that, she might still have been unknown to you until last year and the publication of Euphoria. This, her fourth novel, was the winner of the 2014 New England Book Award for Fiction and the 2014 Kirkus Prize for Fiction, one of the New York Times Book Review's 10 Best Books, TIME's Top 10 Fiction Books, Oprah’s 15 Must-Reads, NPR Best Books of 2014 and (cross your fingers -- winner to be announced next month) finalist for the National Book Critics Circle award. And that’s not even close to a complete list. Need we say more?

Back in April of last year, some of us were fortunate enough to be invited to a pre-publication dinner with Lily and read an advance copy of the book. She is a delight. We hatched a plot of getting Lily to Cambridge (where she lived before moving to Maine a bunch of years ago) and decided to do it in conjunction with the launch of the Euphoria paperback. So here’s your big chance. You will thank us.

Both of these events are limited in attendance, so sign up soon while there’s still space. (Tickets: Tracy Kidder and Lily King.) We have plenty of books in the bookstore, but we will also have both authors’ titles on sale at the breakfasts themselves. We hope we’ll see you there.

David
Posted by Josh at 1:33 PM No comments: