How to Read Krasznahorkai 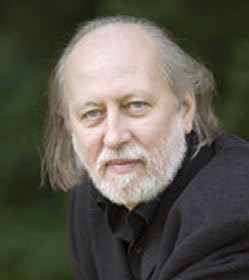 Laszlo Krasznahorkai is the most recent winner of the Man Booker International Prize, delighting a small, but passionate following of fans, and introducing him to a whole new audience of potential readers. But Krasznahorkai can be difficult and if his idiosyncratic, odd, and, to me at least, delightfully off-center, interview (quotes are near the end) is any indication, he’s not terribly interested in making himself accessible. But he’s nothing if he’s not intriguing and so here are some tips for how to read Krasznahorkai if you’re intrigued enough to give what might be the world’s greatest living writer a try. These thoughts will be applicable to at least Satantango and his latest Seiobo There Below, even though they are vastly different books.


A Different Kind of Beauty.
Krasznahorkai’s topics are often bleak, dark, and sometimes downright depressing, but in his hands, everything from a mud-drenched road in rural Hungary to a terrible day in Athens to a disintegrating alcoholic doctor to an ancient Japanese ritual, is rendered beautiful. His prose finds its way into the cracks of broken people and ideas to shine a light on what value remains, making everything he writes about, even the most awful things, glow. Look for the glow while you read. 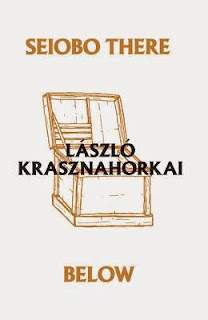 Both Precise and Vague
Krasznahorkai is one of the most precise writers I’ve ever read, especially in Seiobo There Below where he writes specifically about precision and obsession. He can be precise to the point where your mind swims in the relentless but, in my opinion, perfect details. You will be rewarded if you take your time and read as precisely as he writes. That said, it is easy to be overwhelmed by his prose, especially during his many page-long sentences. When that happens rather than getting frustrated and giving up, just let yourself go and drift along the river of his prose. Even if you don’t get everything (you won’t) you’ll still get a lot from a vague reading of his precise prose.


A Different Project Than Most American Books
Through school, through what’s popular, through various literary awards, we develop over our reading lives a sense of what a book is “supposed” to do. We expect characters to do certain things or change in certain ways. We expect types of things to happen in the plot. We expect ideas and themes to correspond to other images and events. Krasznahorkai will not meet those expectations. But he’s not trying to. He has different projects, different goals, different priorities. But that’s one of the real joys of reading books in translation; they show you just how much potential there is, beyond anything you could imagine yourself, in books. 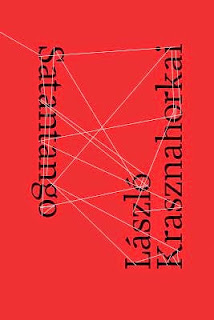 There’s been a lot of discussion in recent years about the roles and responsibilities of literary awards. In general, I think awards are free to reward whatever the organizers think is valuable. That said, I think awards are most important and have the biggest impact when they draw attention to great books and writers that are otherwise unknown. I doubt Krasznahorkai will ever really become popular, but I am very excited that this challenging and beautiful writer will be now be discovered by many more people who would have otherwise passed him over.
Posted by Josh at 10:29 AM No comments: 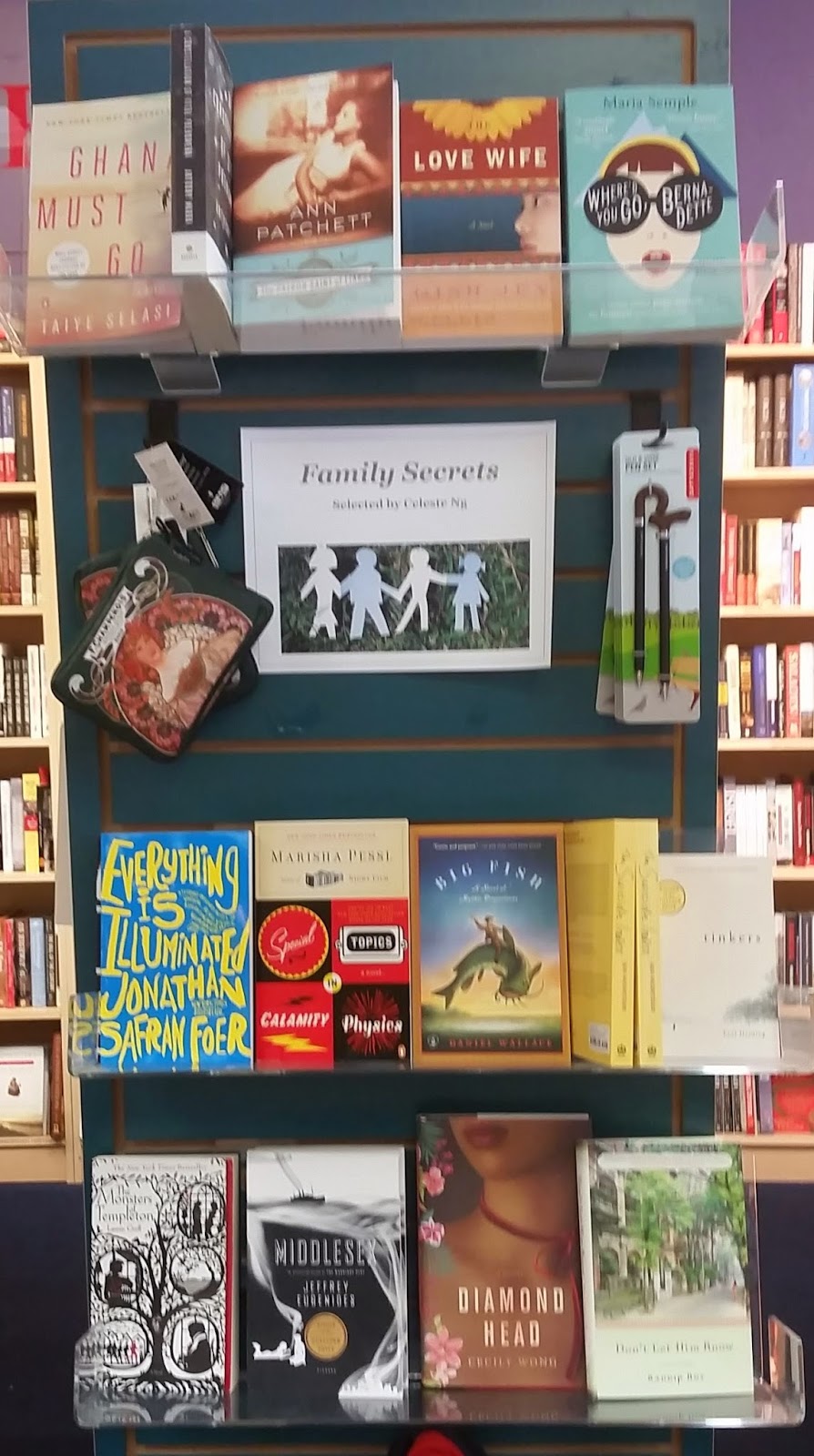 One of the advantages of digital reading is the ability to dive deeply into a topic or genre you’re excited about. Perhaps it is Civil War novels, histories of orange farming in California, or travel guides to places you never plan to visit? In a few minutes you can fill your phone or ereader with as many books as you like on your latest obsession, the topic you want to research, the genre in which you want to become an expert. So we’re asking authors to curate lists of books in particular genres, exemplifying particular traits or exploring particular topics to help you take a deep dive in your reading.

Celeste Ng, who will be reading from the paperback edition of her critically acclaimed debut novel, Everything I Never Told You, on Tuesday May 12th, put together a list, focused on books that contain family secrets, including Where’d You Go Bernadete, Tinkers, The Suicide Index, and more. If you're interested in families with something to hide, see the whole list here or get more information and download the Kobo reading app here.